I've watched a couple of 5-10 minute segments about Billie Eilish on YouTube and talk shows. This documentary is a 2+ hour version of those clips.

Both Billie and her brother Finneas were playing music before they could walk. Neither one attended traditional school, and it's tough to overlook the fact that the pair's mother teaches, among other things, songwriting. Like many superstars, Eilish's success is a combination of both nature and nurture -- an obviously gifted and talented musician who never had to bother with riding a school bus and whose homework consisted of songwriting and dancing. The documentary follows Eilish's life over the past five years, from sitting in her room singing songs into a computer microphone to standing backstage at the Grammys, holding five trophies while Justin Bieber Facetimes her to congratulate her. It would be an amazing story for any musician, much less one that takes a break in the middle of the film to take her driver's license test.

There is, however, a darker tone underneath it all. Eilish's mom notes that kids today write depressing songs because they're depressed. Eilish reveals a page in her diary where she talks about secretly cutting herself. And then there's a boy, a boy who tells her he loves her but doesn't come to her shows and never calls her back. I have always disagreed with the opinion that money doesn't buy happiness, but at seventeen, little does.

I'm barely a casual fan of Eilish's music having only seen a few of her videos and television segments, and even still I didn't feel like I learned much from this documentary. My takeaway was, "talented girl raised to write great music her entire life succeeds." 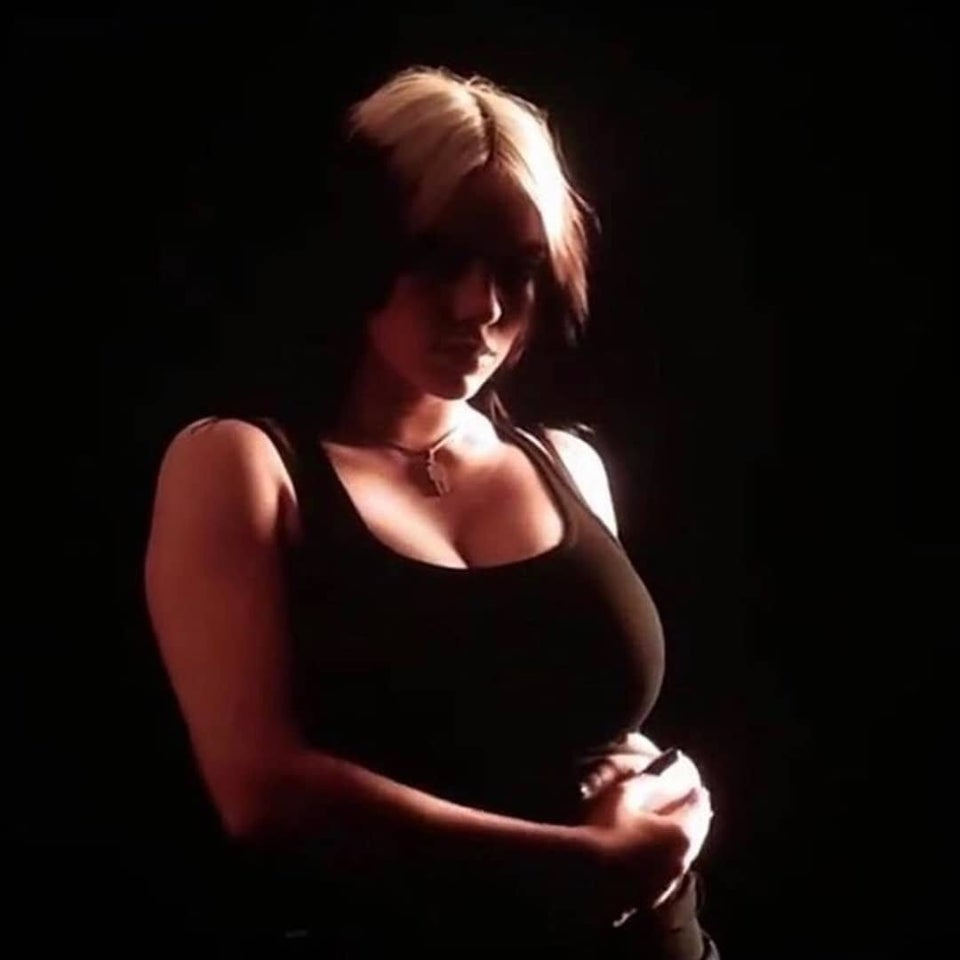 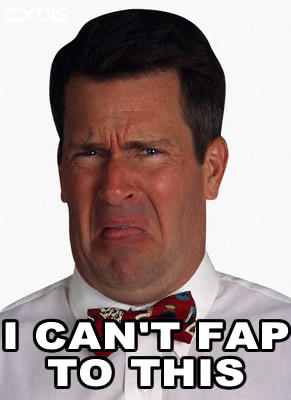