2021 Baseball. The game has some issues.

2021 Baseball. The game has some issues.

This is not one of the issues:

That's a great play and that's what baseball needs a lot of.

Analytics has figured out the most effective way to win is to just swing for home runs every at-bat. Homer, walk or strike out, the "three outcomes" style of play. It sucks.

Additionally, the average game is 3 hours long and many are 4+ hours. Nobody wants to deal with all of that. The game refuses to have the batter and pitcher face each other in a brisk pace. Batters will leave the batter's box after every pitch to readjust everything.

So there are issues. But then you get a play like that (in Buffalo, as the Blue Jays are not allowed back in Canada yet) and it really hits home that there is a great game being suffocated by the league itself.
the dark and gritty...Ice Cream Jonsey!
Top

I liked it better when the AAA games, particularly the Red Wings, had a mic feed straight thru TuneIn Radio instead of iheart. There was just dead air between innings instead of a solid block of commercials. I like the open end feeling of baseball instead of the shot clock feature they instituted. If they are gonna charge big bucks for tix I want the game to last. The batters could get their shit together between pitches, but it shouldn't be made part of the rules. That goes for the replay calls too. They might be human bags of blind gibbon shit but the umps ruling should stand. Just get better umpires, not better cameras
Top

Here is a good way I've heard the crap the batters pull described - imagine if in hockey before a shot was taken every other player on the ice came to a dead stop and allowed the shooter to readjust all their equipment and shoot and then the other players would not move until the shot was fired off. Or in basketball with the same deal. To me, the games are plenty long without the pointless dead time.

The number of ads are also terrible. I've been on feeds where the same commercial will run 30 times a night and I just can't continue with it.
the dark and gritty...Ice Cream Jonsey!
Top

Yes, the game definitely has some issues.

I think a big part of the problem is that that COVID delayed the rollout of the robots that were supposed to replace these meatsacks. 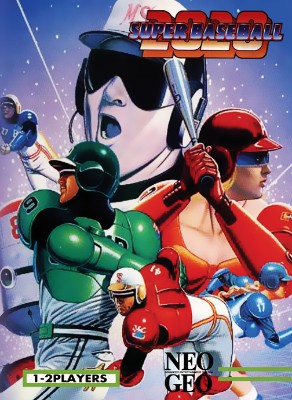